Decelerating economic growth began in early 2022. A decrease in growth does not ordinarily accompany rising inflation, however, this is now the case due to the year’s confluence of economic factors: the growth effects of stimulus money in circulation and low unemployment. Too much demand created by cash in consumer hands, limited supply constrained by distribution bottlenecks, and all kinds of production challenges have contributed to a good old-fashioned supply and demand squeeze. This has pushed inflation rates to record levels this year.

The Federal Reserve has been aggressive with interest rate hikes as part of its plan to rein in inflation. Under a more typical slowdown in economic conditions, the Fed might be lowering interest rates to give the economy a boost. Its goal now is to make borrowing expensive enough that consumer spending decreases, thereby bringing down demand and puncturing inflation.

Notwithstanding, the brisk pace of Fed rate increases this year runs the risk of overshooting the goal of dampening spending. If you’ve ever activated the anti-lock brakes on your car, they prevent you from skidding. This is what the Fed is trying to do— slow down the economy without sliding into a recessionary skid.

If the Fed is successful, chances of avoiding a contracting economy, also known as an economic recession, are higher, although we may experience a mild recession, in what some would call a “soft-landing.” If the Fed is unsuccessful, the U.S. could experience a deeper recession, which could lead to rising unemployment, business closures, and further market turbulence. 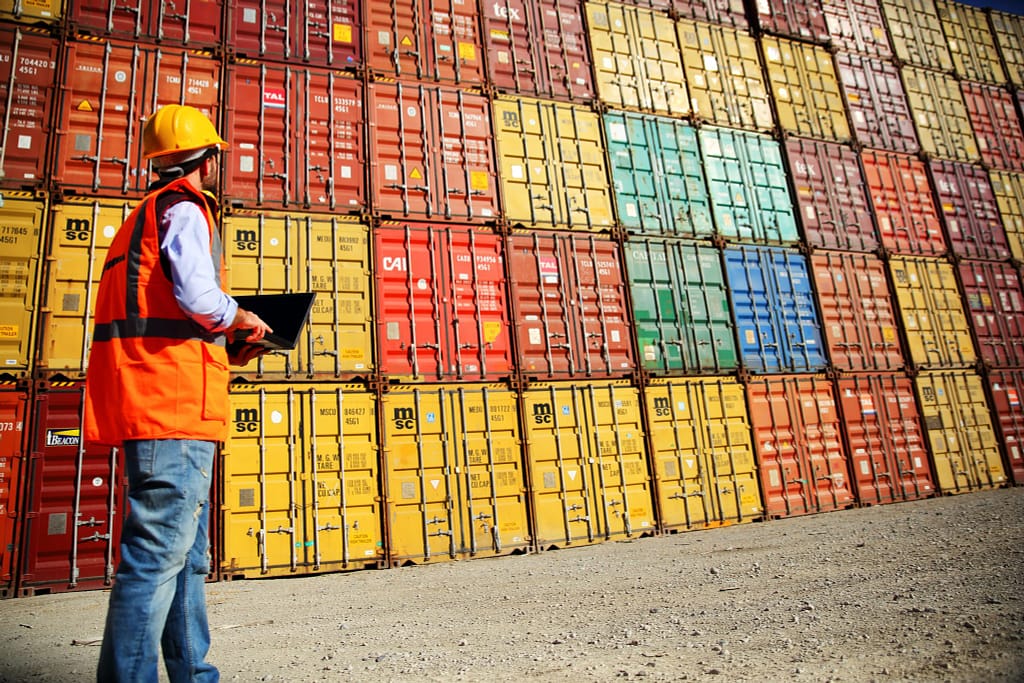